How surveyr to used rail survey

Few month ago we was struggling to save its computer friendly reputation. Aap comprehensive survey was commissioned by the Delhi metro rail corporations in March 2016. Total off of 39987 computers work interviewed which accounts for more than 2% of of the total daily commuters on the metro. The survey was conducted through random distribution of Chennai among the commuters on all 6 lines.
the purpose of the survey was to assess the overall satisfaction level of the computer with the Delhi metro which presently characters to an average of 50 lakh commuters a day. The finding of the survey show that 90% of of computers are very happy with the the tactics facility of the metro while only 3% felt the need of improvement.regarding maintenance of punctuality 6% commuters set that metro needed improvement 3% commuters fat diet train and station SBI tie dye and cleaner while 4% felt that comfort level needs improvement.

while 93% of commuters was satisfied with its punctuality 85% felt that metro stations and tail are clean and well maintained. Comfortable journey in the metro made 86% of commuters satisfied. 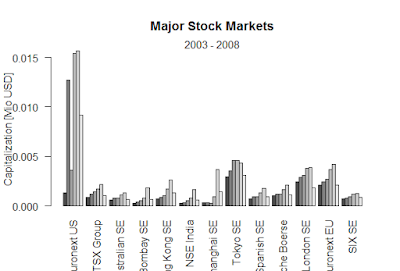